When you go to a London business networking group, you should have the intention of building relationships with people that you otherwise wouldn’t have the chance to speak to. There are a lot of people attending these networking events London businesses use to meet new clients and suppliers and they are in the same position as you, but there are also people who attend that have more experience in business. You can meet suppliers, advisors, investors and customers. You may even be able to secure a relationship with a complimentary business and they will become ambassadors to your company and bring customers your way. 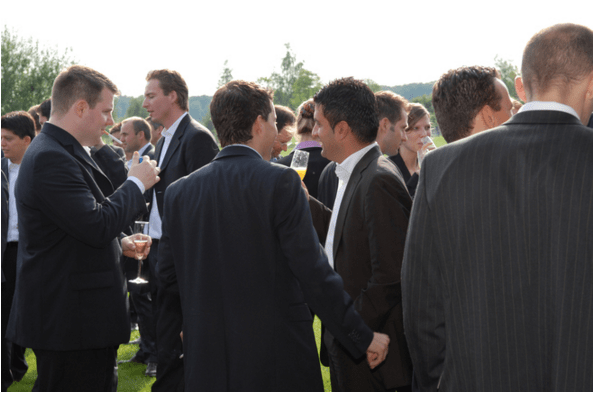 These people can be key speakers at the event, or entrepreneurs that get invited along to establish a connection with small or local business owners. Whatever the case, you should always come prepared to meet new people and interact with them professionally.

Since the main focus of a networking event is to form business and social relationships, you should keep in mind that some preparation is involved. Although joining up with networking groups in London may seem like a pretty straightforward activity, there are a lot of business networking ideas that can get people interested in talking to you and increase the chances of people reaching out to work with you. The more you incorporate these ideas into your networking routine, the better the outcome will be.

Your mindset upon entering the networking groups London venue shouldn’t be ‘what can I gain from this?’ but instead, ‘what can I offer?’ Having a self-facing mindset can make you come across as less genuine, and that alone can be off-putting for others especially since networking is supposed to bring people together. You can do this by trying to suggest someone for a job or trying to introduce someone to an acquaintance that can help them out. Aim to be the person people go to when they need something, because often times its more rewarding to give first in order to receive.

The fact is people will be more well-disposed towards you if you are perceived of as someone who is willing to help others out with no apparent gain for yourself – but developing this persona by helping others is it’s own pay-off as ore opportunities will therefore come your way!

Doing favours for people also shows that you are good at communication and in tune with your environment, which is something many clients look for in a business partnership. Being able to do things for others also shows your dedication and work ethic. These qualities would not only be useful in networking, but it would be useful in the business world in general. So just look at networking as an opportunity to develop new skills as well.

Another good idea is to prepare an ‘elevator’ pitch beforehand. This guarantees that you don’t go blank during a potentially influential interaction. It also saves you time on having to think what to say next. Having a well rehearsed elevator speech can also make you appear confident if you haven’t had much practice in public speaking. An additional benefit of having an elevator speech prepared is that it eliminates the situation where you are too busy thinking of what to say next to listen to the other person. You could miss something important if this happens so make sure you take the time to listen to the networking members. Also, the more attention you focus on another person, the less likely you are to forget their name, or their business, and following up will be an easier process.

It isn’t enough for you to just show up to these London networking groups, you will have to take action after the event to get back to the people you spoke with. It is a good idea to Google anyone who particularly caught your attention at the event or take a look at their LinkedIn profile, their website, or even their company’s Facebook page. You can do this to confirm that this is the person you were speaking to and it also gives you a better insight as to what they do and who they are. It also says a lot about a person from what they post on social media. 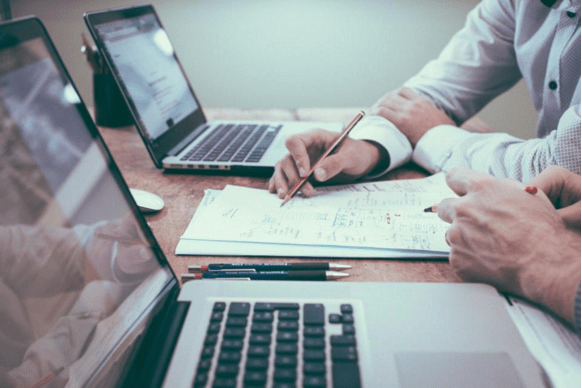 Connecting with them on LinkedIn and other appropriate social platforms can help strengthen the relationship and as it will keep you in their mind after the event has long passed.

After you have decided who you want to contact for a meeting, you can start contacting them. The best way to do this is to send a message by email. This is because you may not be sure on their daily time schedule, so you don’t want to call when its inconvenient for them. Other advantages of email are that you can edit what you say as many times as you want, and the recipient can reply whenever they have time to.

After an email exchange a phone call is appropriate for making specific arrangements or furthering the relationship.

Don’t just connect, actively try to develop a relationship with the people you meet

Its not a competition – You don’t necessarily want the largest network, you want the most diverse, and responsive.

Take control of the conversation by asking about their story instead of talking about yourself straight away.

Business Networking Ideas That Will Help You Build Relationships was last modified: April 6th, 2016 by HCCI 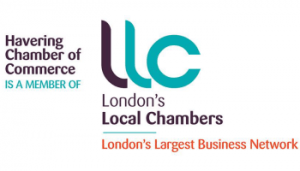